In a recent conversation with my grandmother, she mused that if you look at my social media profile (ie instagram) it “looks like I live at the nightclubs”.  A self professed ‘teetotaler‘ she was a little perplexed at why I seem to spend so much time at bars. I then explained to her the copious amount of wonderful people we’ve met, and befriended, many of whom have had need of my photographic services.  I told her the amount of business cards I can pass out even to random barmates who I may or may not hear from again, but it gets my business name out there. Very simply, it’s the best kind of networking, and it gives some indication that my clients and I will already have something in common. Not a necessity of course, but I love when my clients turn out to be “my kind of people” and if I met you as we both bellied up to one of my favorite establishments, chances are, you are!

So that’s how I met Tabby & Teddy.  Last year, WHYM celebrated their first anniversary and I was thrilled to be able to attend and bring my camera along.  Teddy mentioned he was engaged, I handed out a business card, and early this calendar year they got in touch about their super sweet Great Island Common intimate wedding.

The day was gorgeous.  If not a touch windy, and maybe a little chilly.  But that didn’t matter one bit to this clan. They eagerly awaited the ceremony, performed by a close friend (my favorite), that would make these two newlyweds! 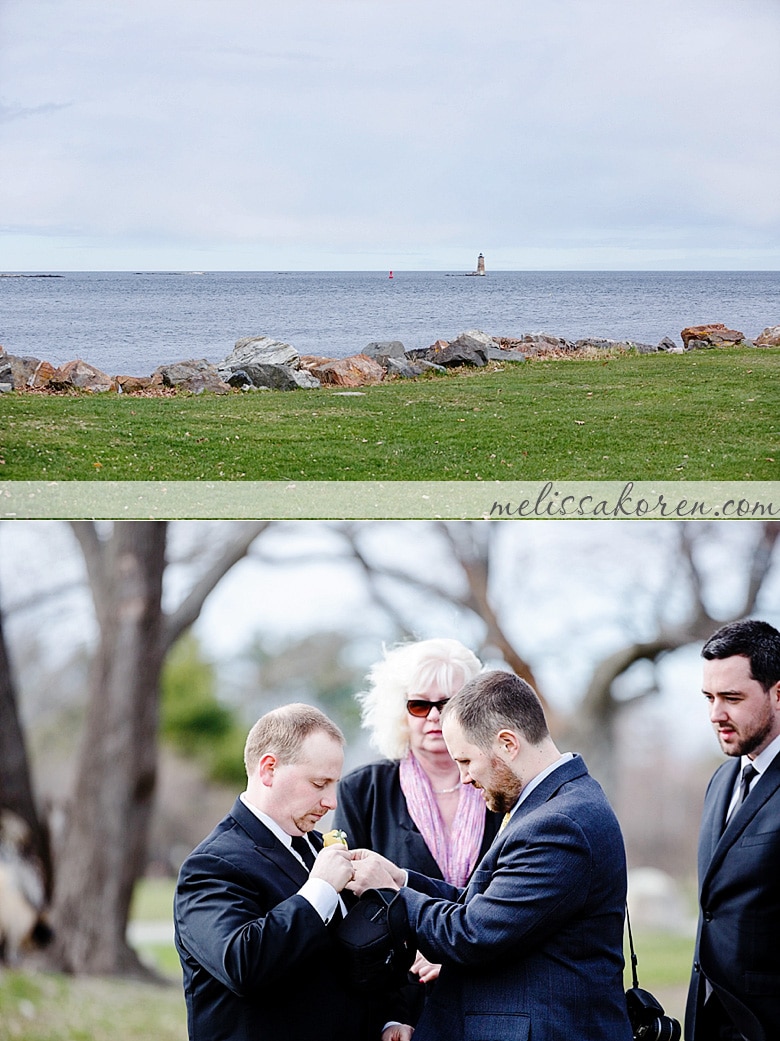 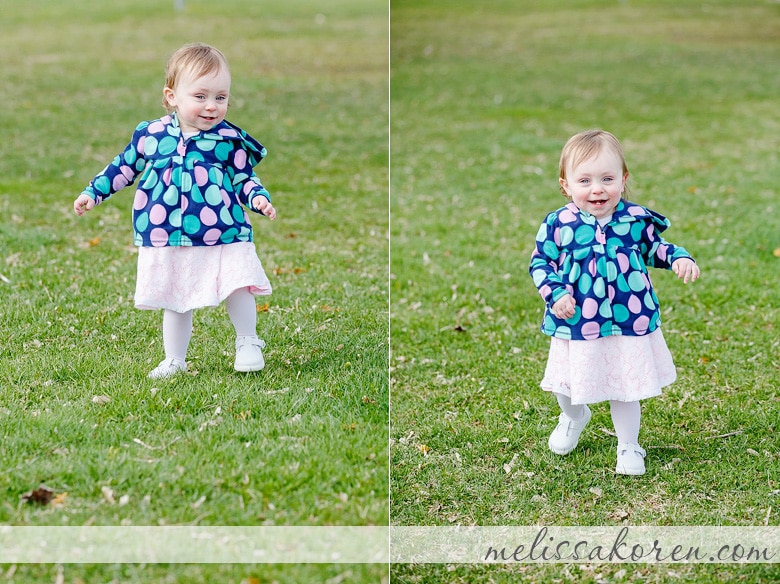 Followed by the beautiful Tabitha escorted by her dad, and her son. 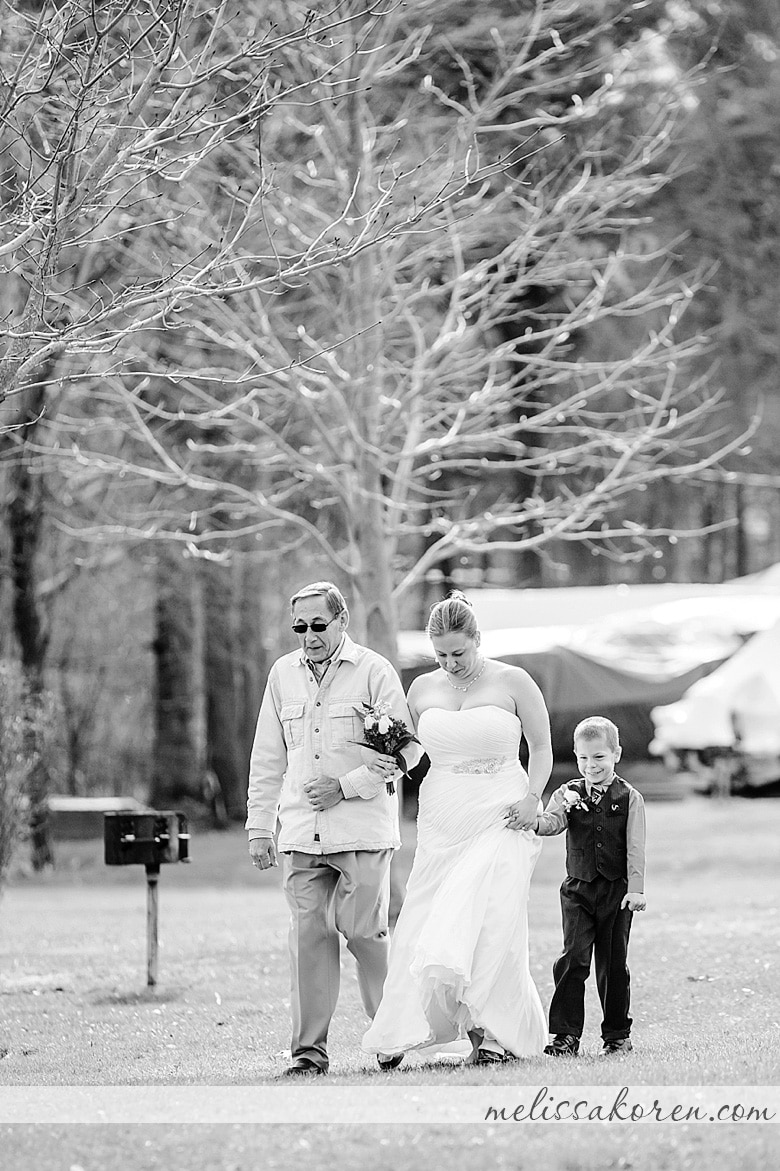 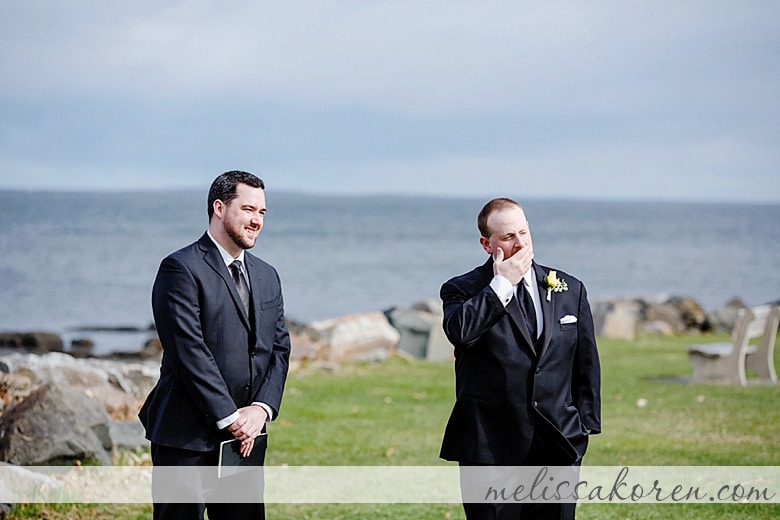 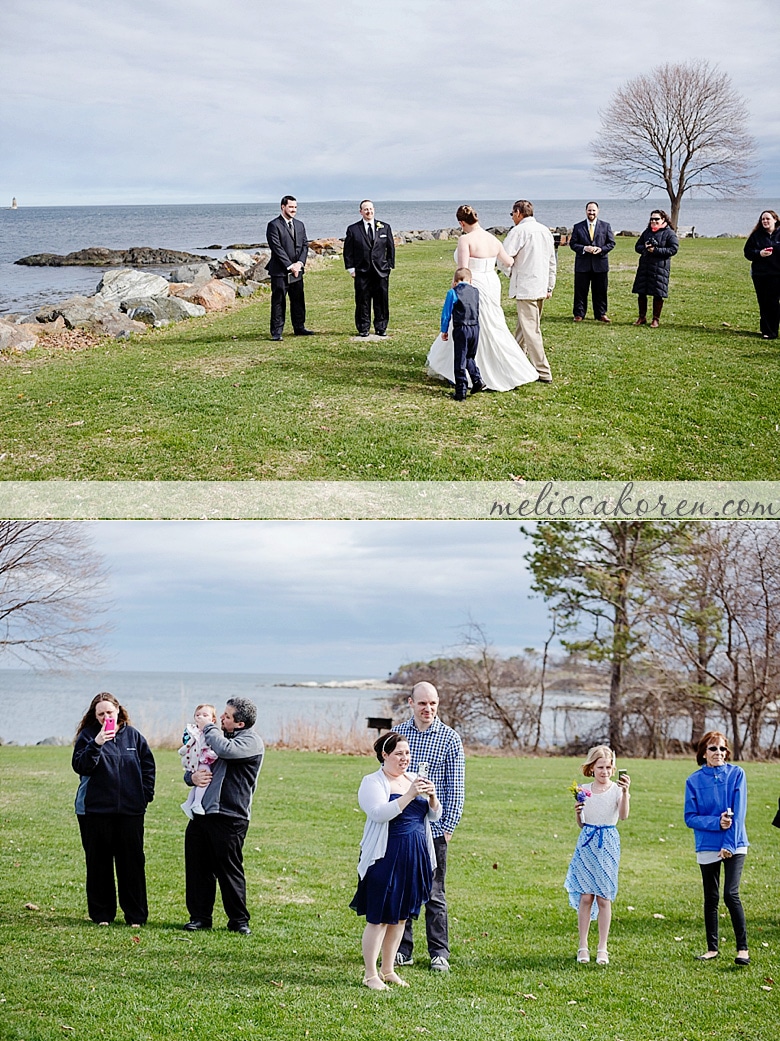 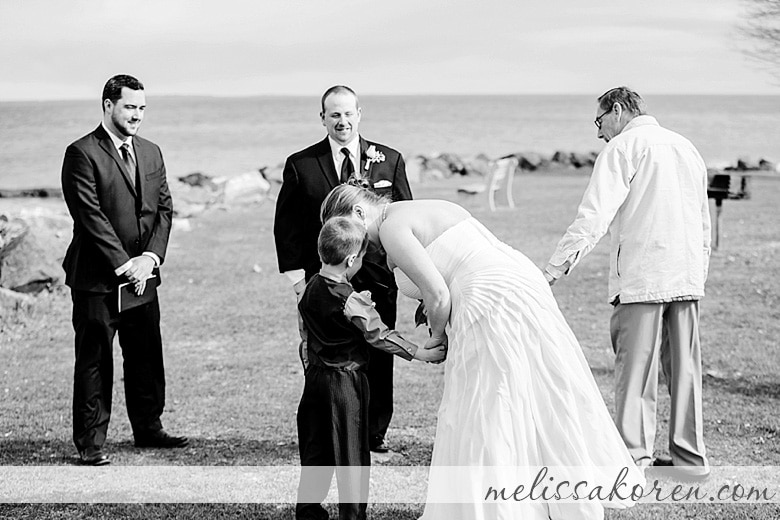 It’s such a beautiful spot to exchange vows.  180+ degrees of water, a few lighthouses, and the sounds of the ocean. 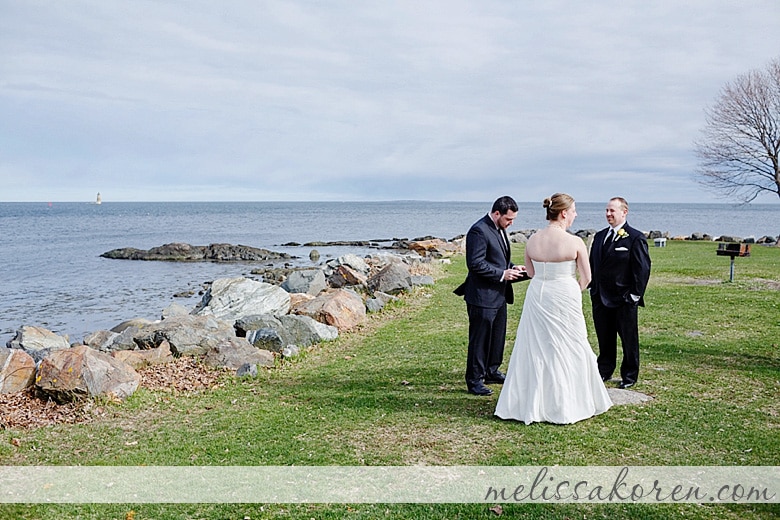 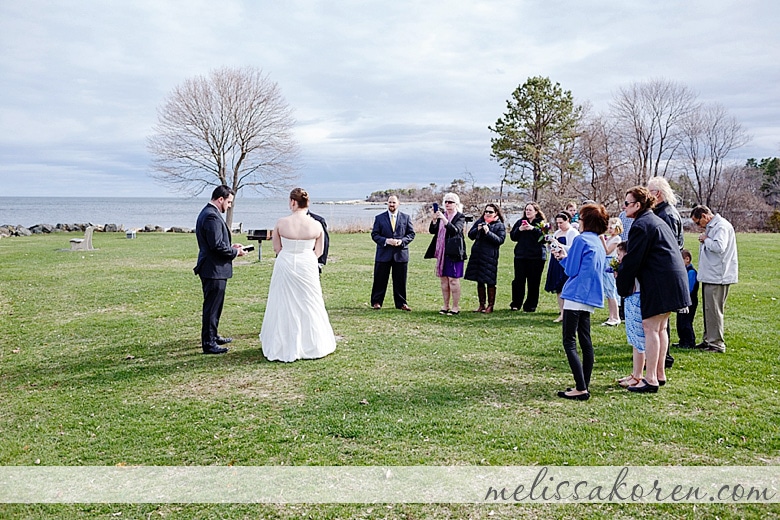 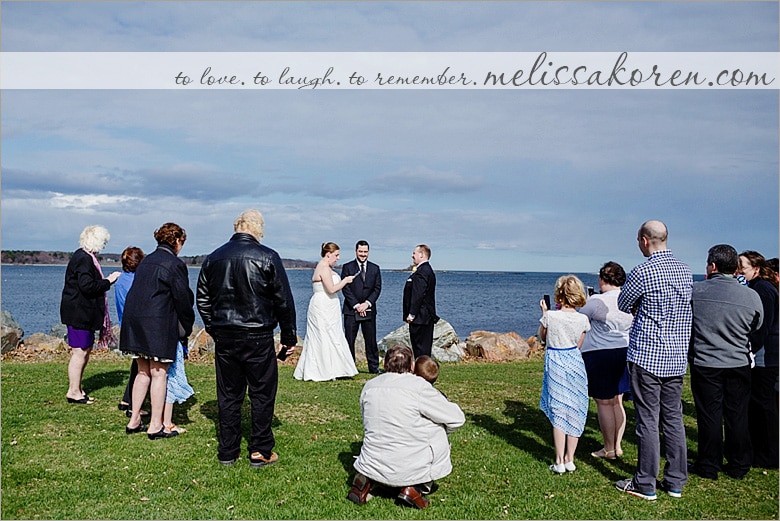 I love grandpa keeping his grandson warm.  I felt warmer just watching them love. (that’s one of the cheesiest things I’ve ever said, but I swear it’s true) 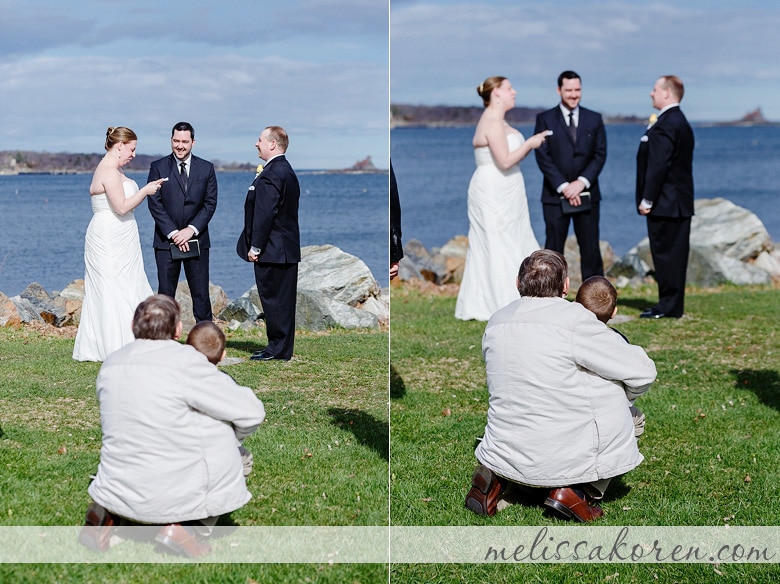 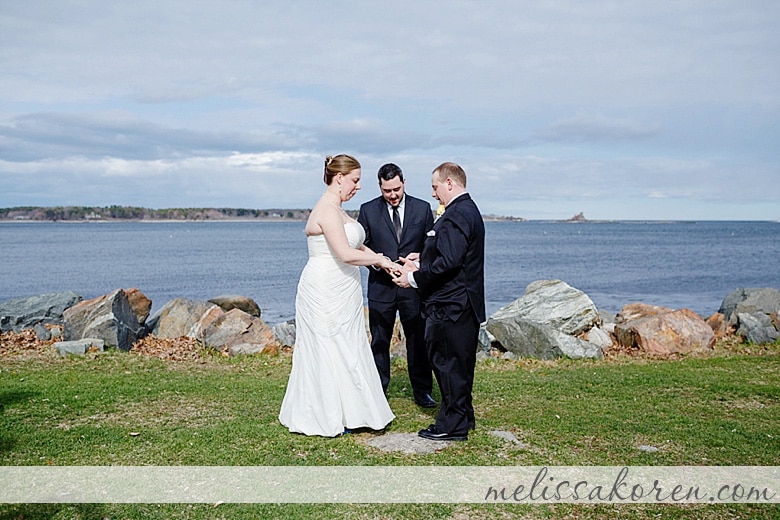 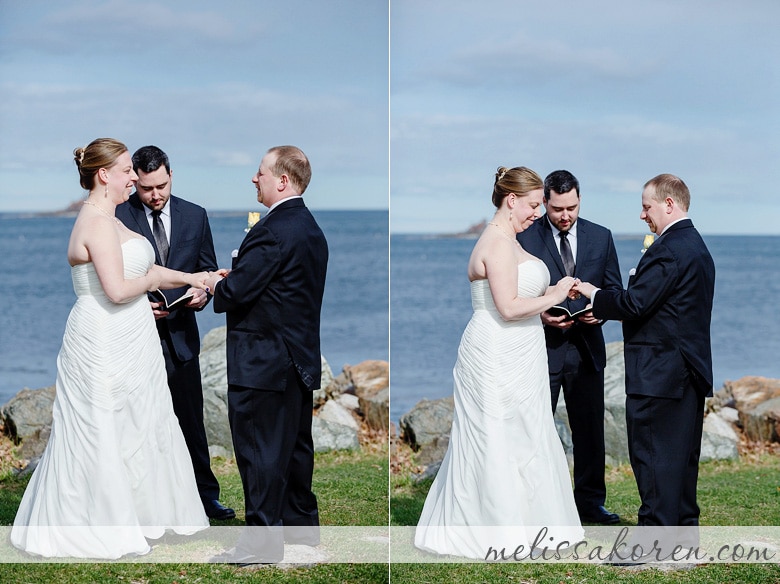 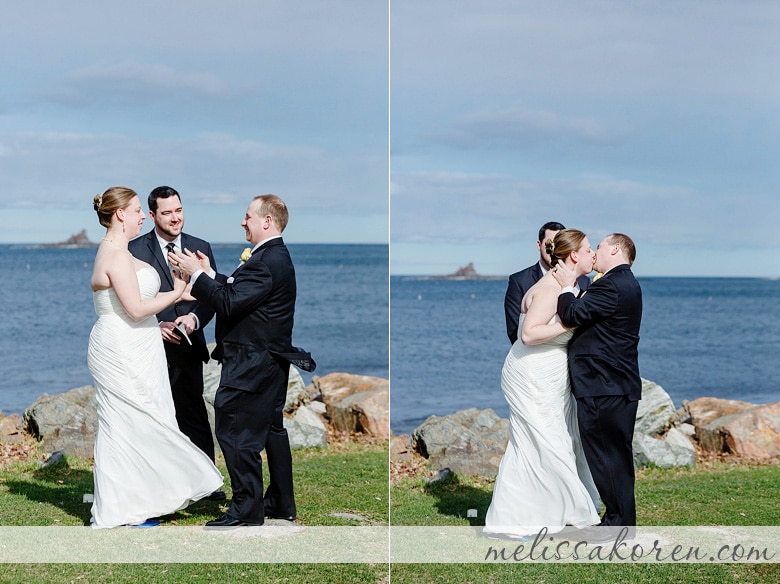 They did it! They’re married! And SO excited! 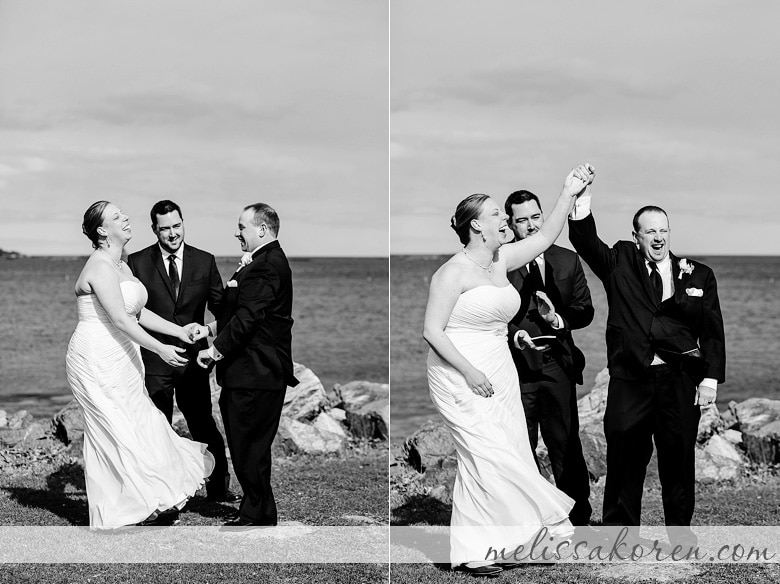 Some quick portraits before everyone headed back to WHYM to get warm and start the after party. 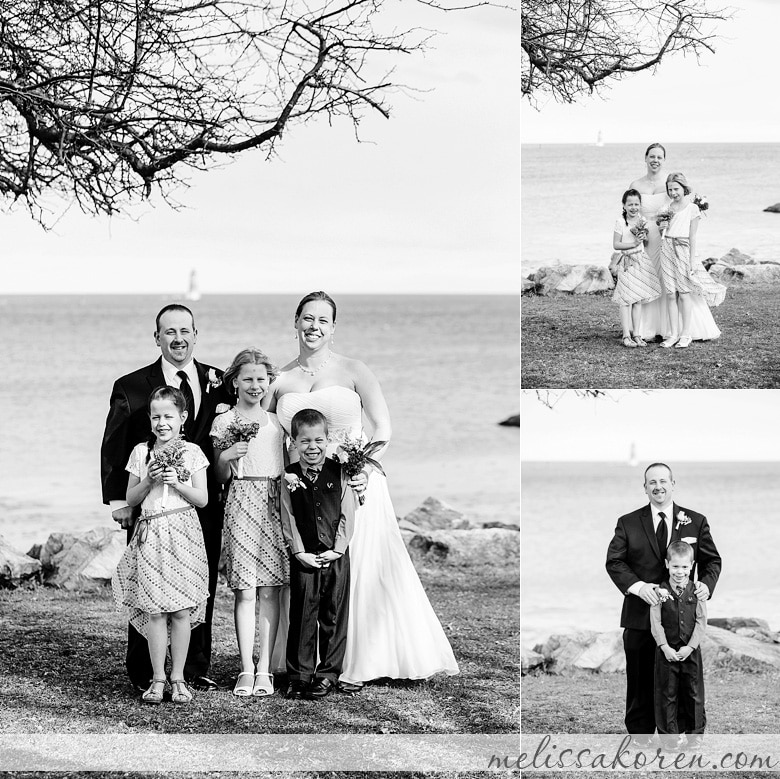 Once everyone was on their way, we took a few more minutes to explore the common a little bit.  It’s such a wonderful place to shoot, and the slightly overcast cloudiness of it all made the light superb! 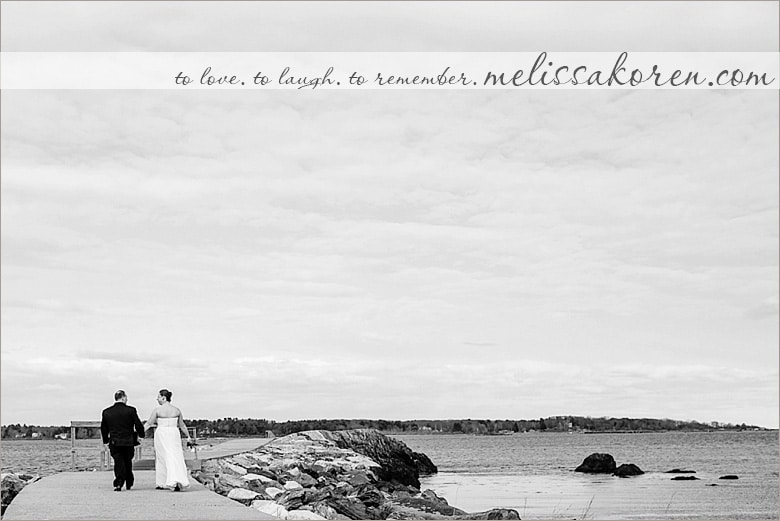 One of the things I love most about them, is their snark.  I said it on their facebook teaser photo, and I’ll say it again, they don’t take themselves too seriously, but still love with their whole hearts. In my opinion, it’s the best kind of love, and it’s a complete honor to witness it. 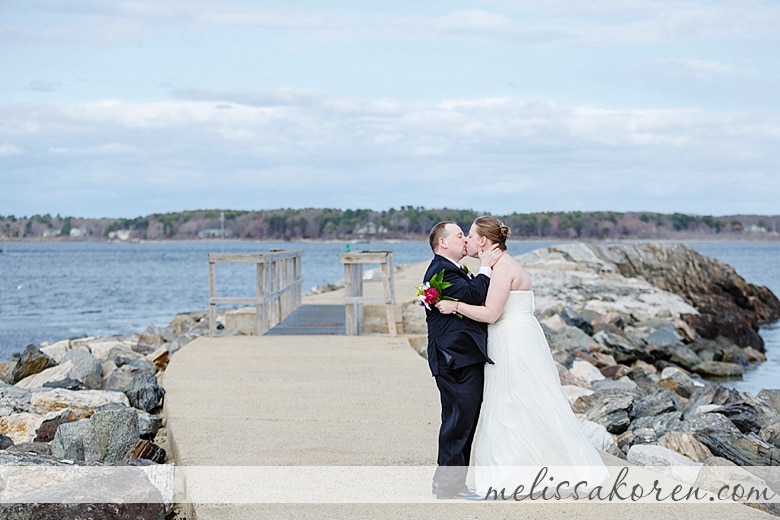 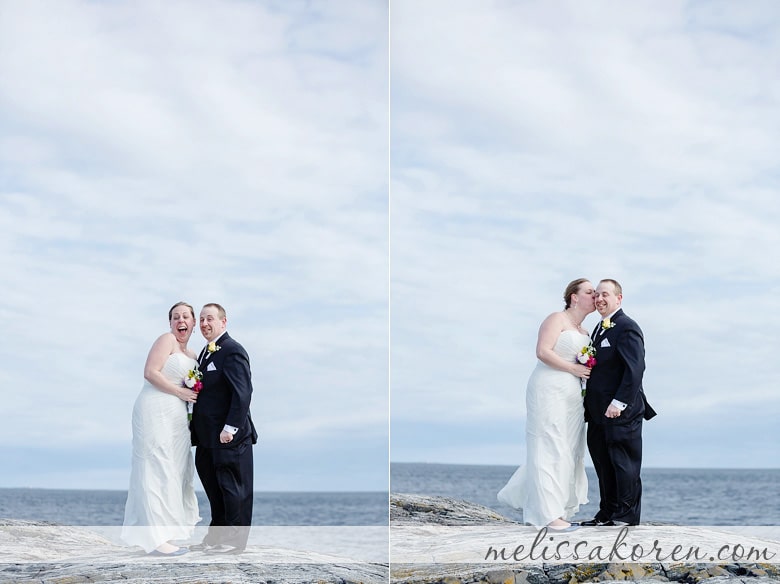 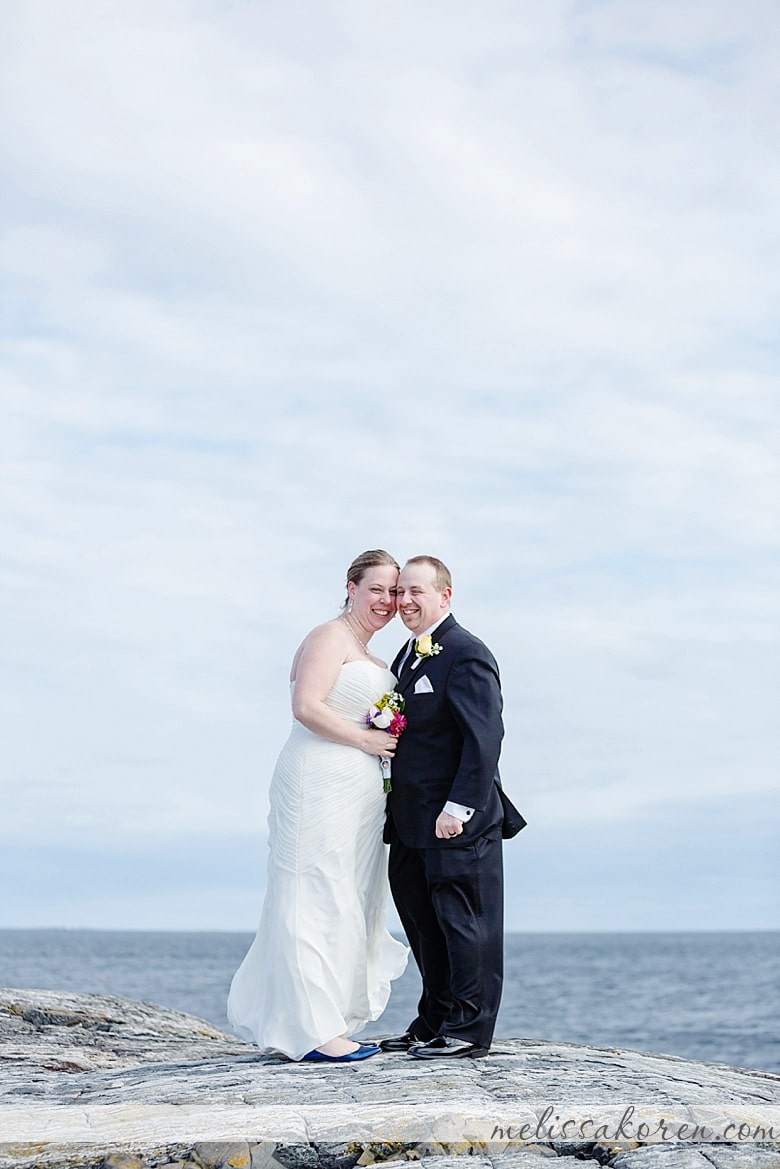 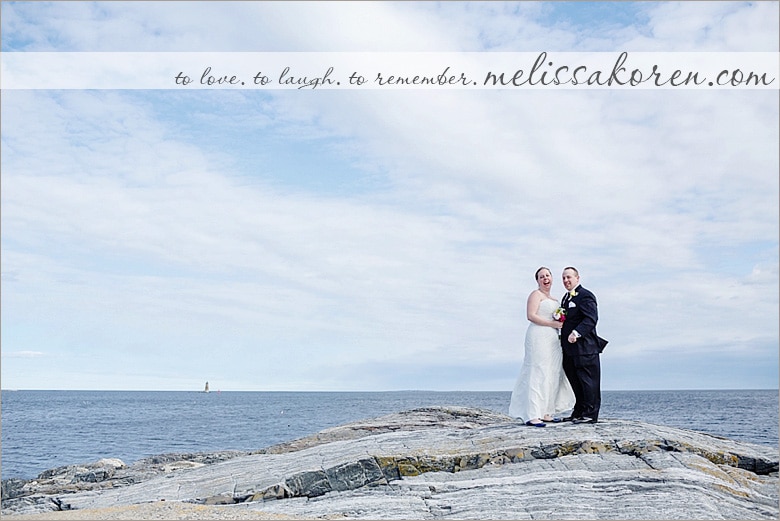 After the ceremony, Tabitha told me she had one request.  A good old fashioned bumgrab. Teddy didn’t know this was in the plans, but he was more than happy to oblige! 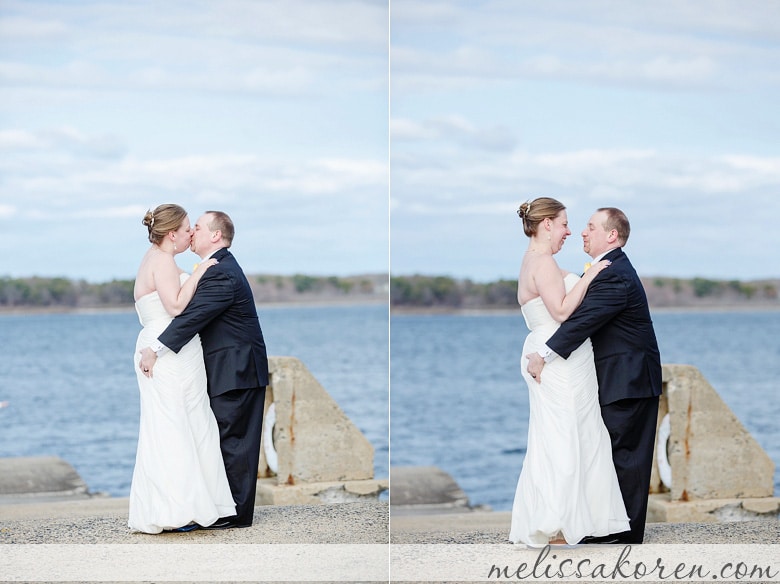 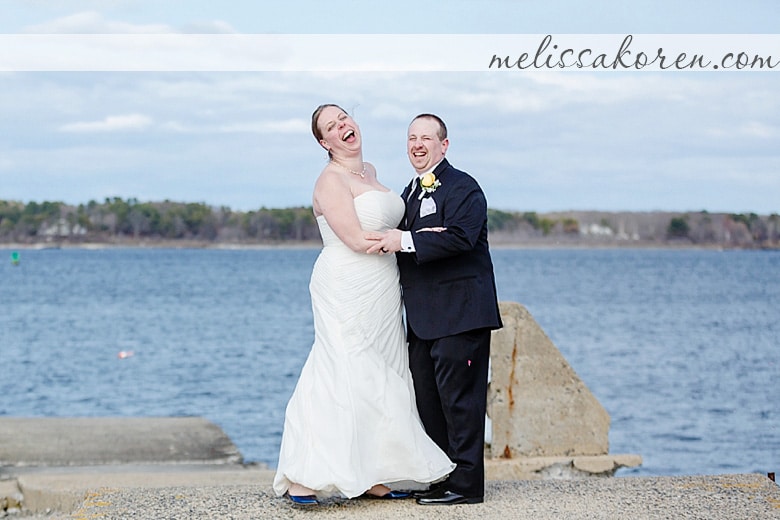 In addition to their smokin’ bling they got wedding tattoos – I think it’s a really cool idea. 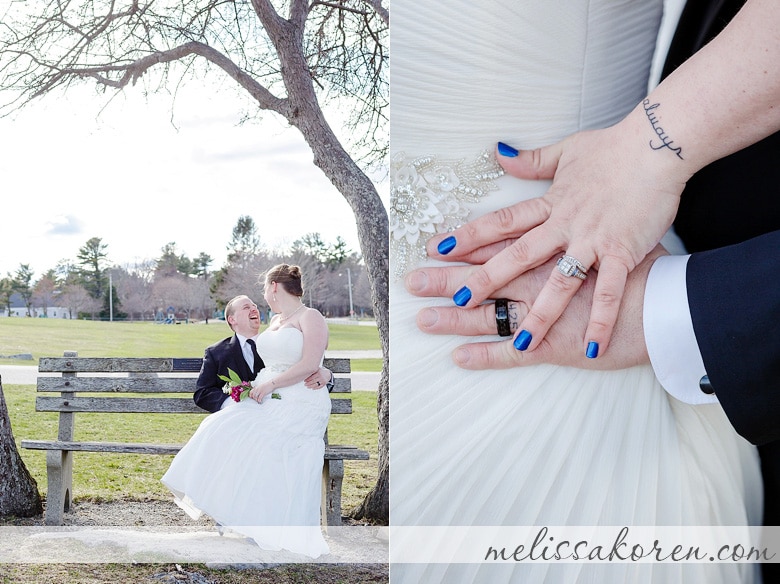 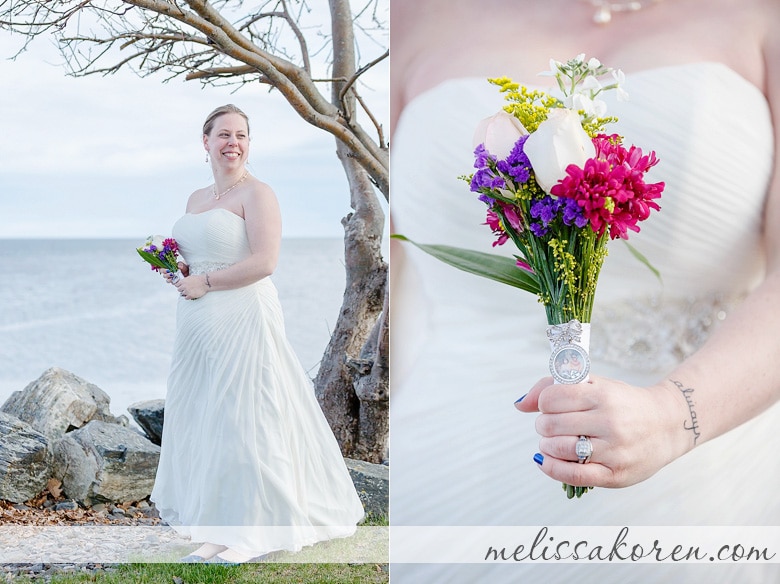 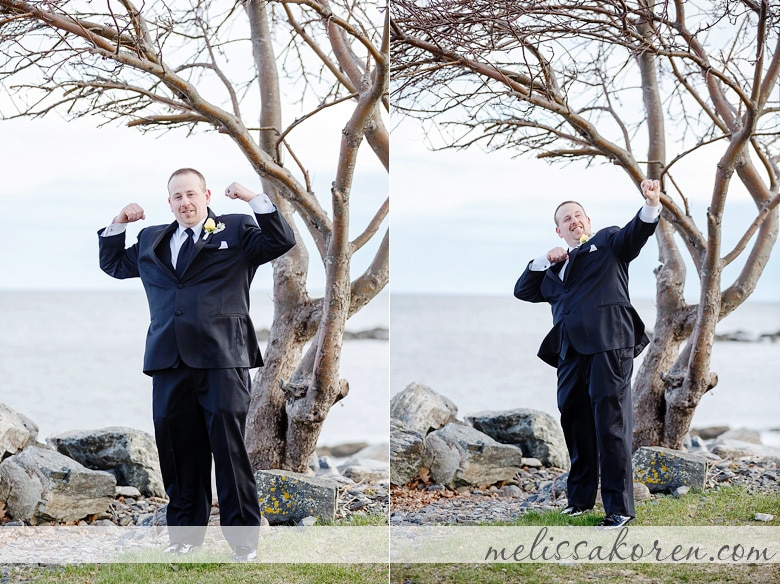 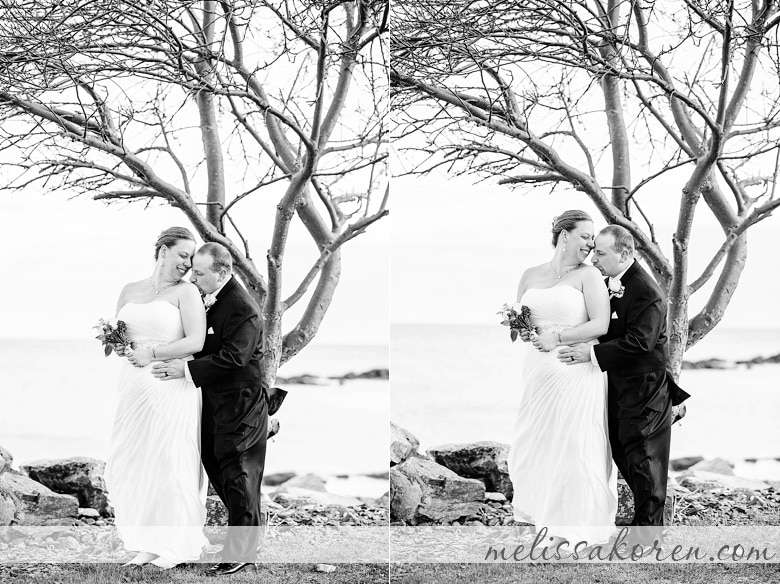 Thanks you two, for loving the beer, and finding WHYM, and finding me.  I’m so happy to know you and to have been a part of your magical afternoon! 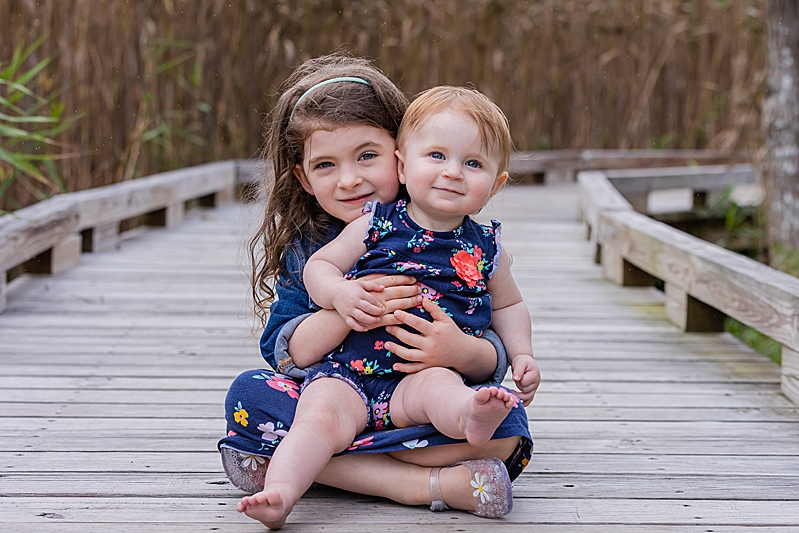