Made it through holidays: check

So what to do?!  We decided to take a mini-vacation to Boston.  And it was the best decision ever. Despite the rain/sleet/deluge that was about we managed to time the weather well and experience so many things new, and old, with Benjamin.  We ate at Fire & Ice and Wagamama.  We went to the MOS, the MFA, the Top of the Hub, & the Aquarium.  We stayed at the Hilton Back Bay for 2 nights with a gelato bar in the lobby and had coldstone.  It was just fabulous family time.

I put my point and shoot to the task trying to demand high performance while still fitting in my pocket with my phone & keys.  It tried  it’s best to keep up with me.

First stop was the MOS (Museum of Science) – it’s crazy how much it hasn’t changed since I was a kid – the basics of science are still just that! Basic!  However, the ‘exhibits’ of what a cassette tape is were a little off putting. 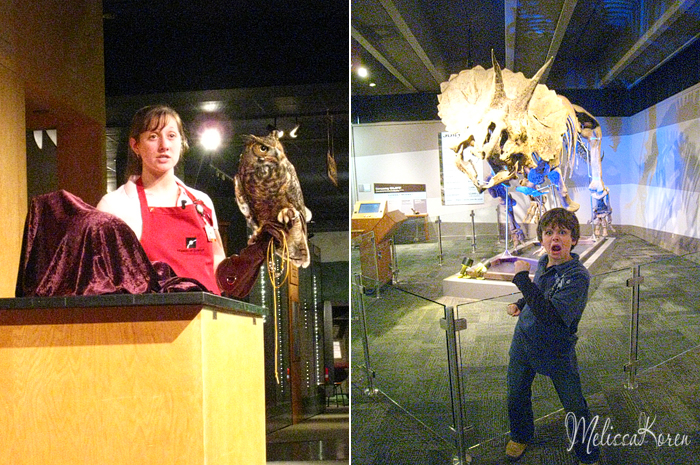 The next day we went to the aquarium.  My mom came down for the day to hang out with us.  She is recently visually impaired.  Depth and shadows and monochrome are difficult for her to discern and the glass of the tanks was an interesting experience for her.  The octopus was hiding in the back of his ‘cage’ and mum couldn’t see him.  She put her hand on the glass and wished he would come closer.  And he did – he traversed right over, looked her in the eye, and then went back to the corner.  It was pretty amazing.  And also, I love jelly fish exhibits. 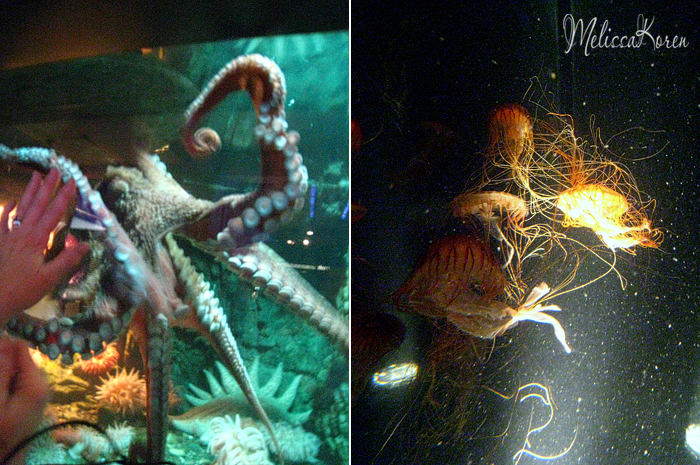 The Aquarium, like the MOS hasn’t changed much since I was a kid and it’s been a bit since we took Benjamin down.  The photo on the left is from.. maybe 2004/2005 and although I tried to get the seals to cooperate they refused.  The water level is nearly the same though. *sniff* 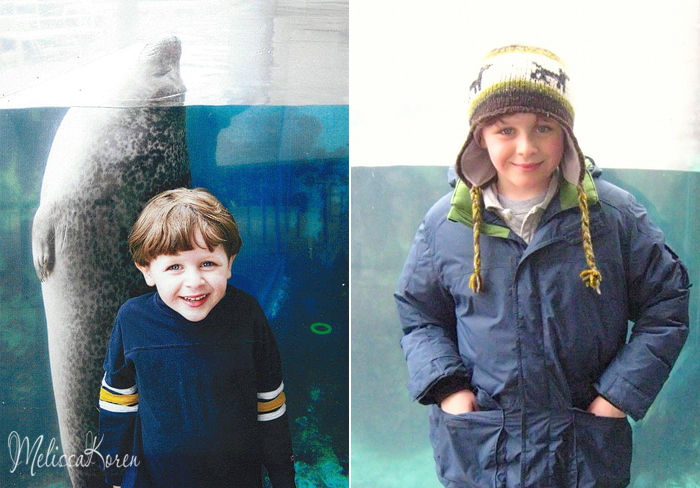 Most of our days looked like this – it gave a really neat feeling to the city. 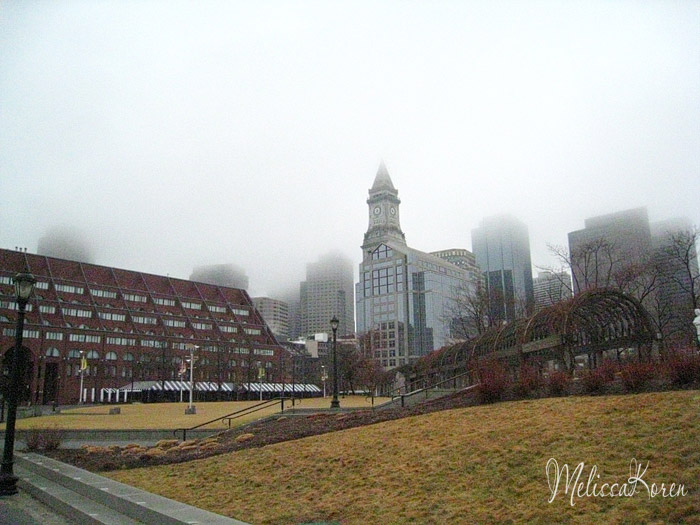 Every once in a while we’d get a break in the clouds though and I loved the shadows in this old stone church. 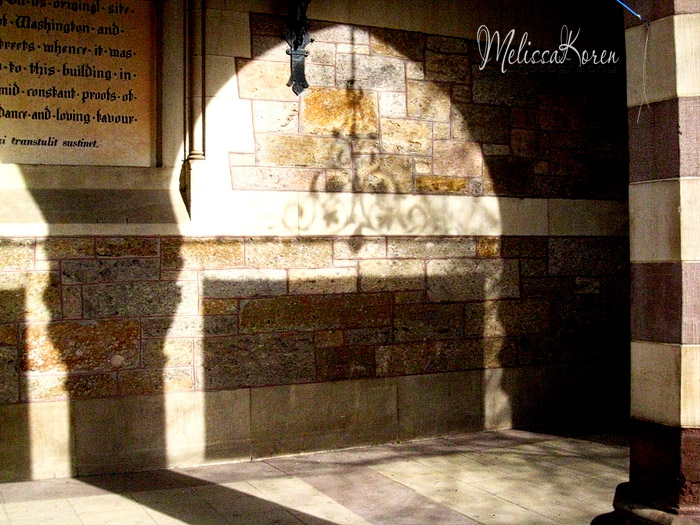 One of the most surprisingly interesting things we did was go to the Top of the Hub at the Prudential Center.  I’d never been up there before and when we got to the top the skies cleared up long enough for us to take the tour; which was actually really informative and not so boring! (I was skeptical) 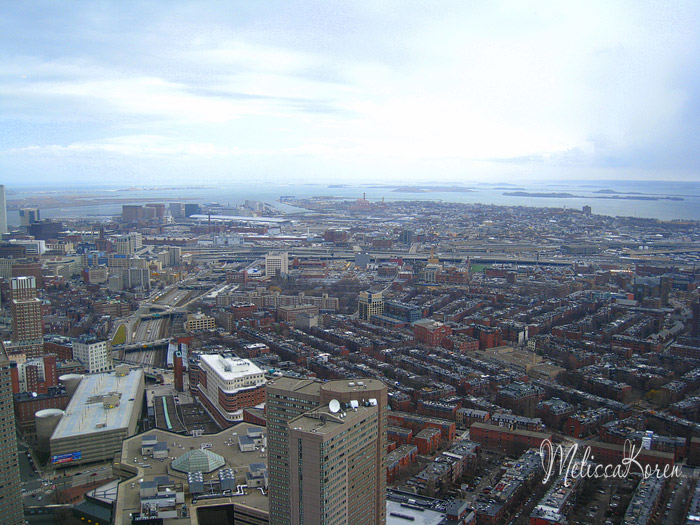 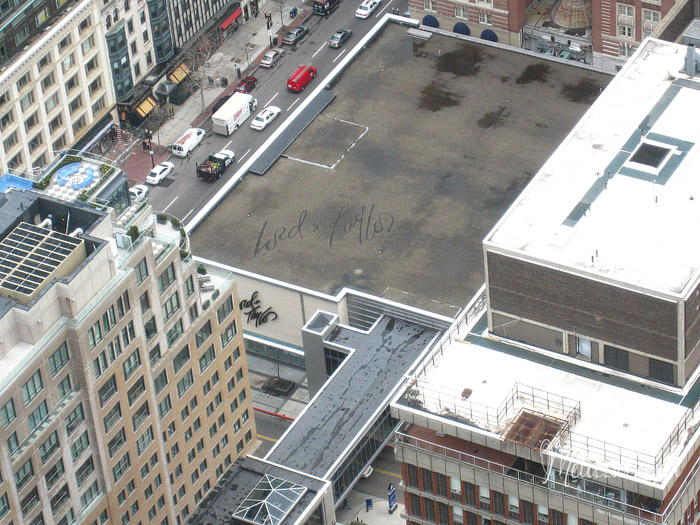 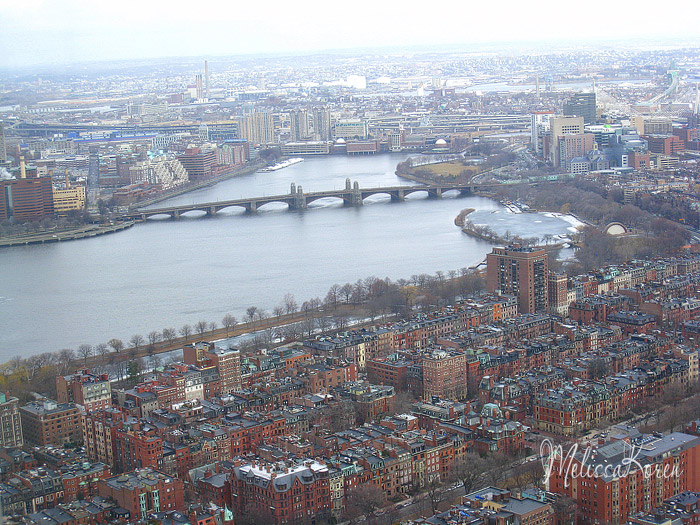 Our last trip was to the Museum of Fine Arts.  It was much less hit or miss than I thought it would be with the 10 year old boy.  He LOVED the Egyptian exhibits and the musical instruments.  He managed to find a decent attention span for the ‘classics’ too.  My most favorite part was this all sided mirrored bottle collection.  My photo makes it look kind of like a painting but it was fully three dimensional and just STUNNING.  It was probably the only time I really regretted not having my pro-camera gear with me.   But I made the best of it!

We had a great time.  He’s definitely at the right age for the mix of child like wonderment and the ability to keep himself entertained when it’s not all go. go. go.