Social networking is the strangest thing.

In 1998 I took my first plane trip ever to Syracuse, NY to visit a friend at SU.  I stayed with him in his ‘frat house’.  There I met Robyn.  She was vivacious and fabulous and she taught me how to drink CiderJack (like a champ).  We stayed in touch via email & AIM for a little while but as with most things the contact dwindled.

Sometime about 5 years ago, when myspace was still cool, I thought I’d search her.  With a very unique last name I was sure I’d found her and we exchanged OMG’s.

Myspace was never my favorite.  It was too hard to do/see/be.  Then came facebook.  We friended.  She announced she was engaged.  I jokingly pimped myself out.  November 2009, I get a message, asking if I was serious and would I travel to the DC area to shoot her wedding.  In January?!

So after my whirlwind second half of 2009 I caught my breath, packed my bags, and boarded a fight to this destination wedding.  Only I would have a destination wedding in DC in January.  I didn’t care, I was SO excited.  It was also the first time ever I’d taken a trip completely alone.  (yes, I was 31. sheesh)

I made it in one piece! Flight, Luggage, Metro, Shuttle, Hotel, Rehearsal! (Destination wedding fact: If the travel plans include me arrived and settled by the time of your rehearsal/dinner – I’m there & shooting as a bonus!)

The wedding was taking place at the Mason District Park Amphitheater and after a somewhat … loud & gleeful reunion in the hotel lobby we headed off. 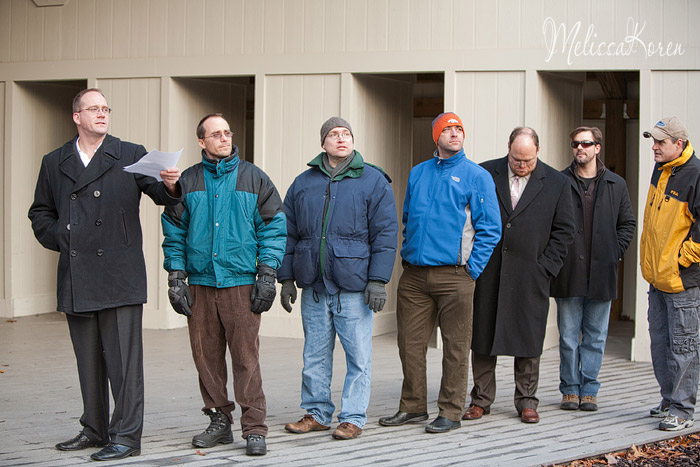 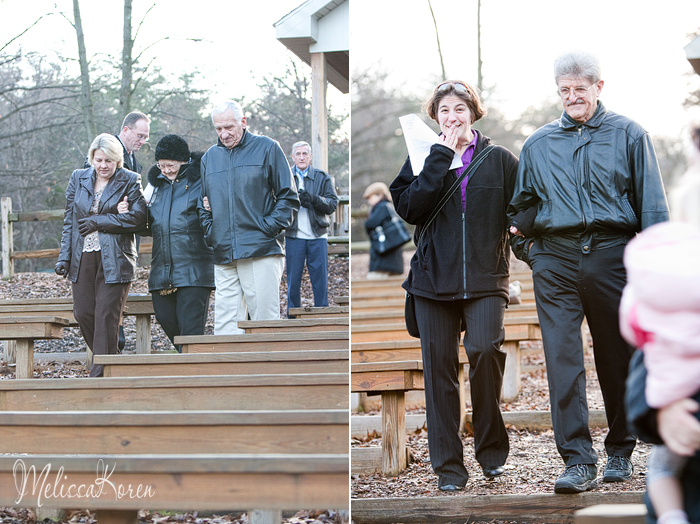 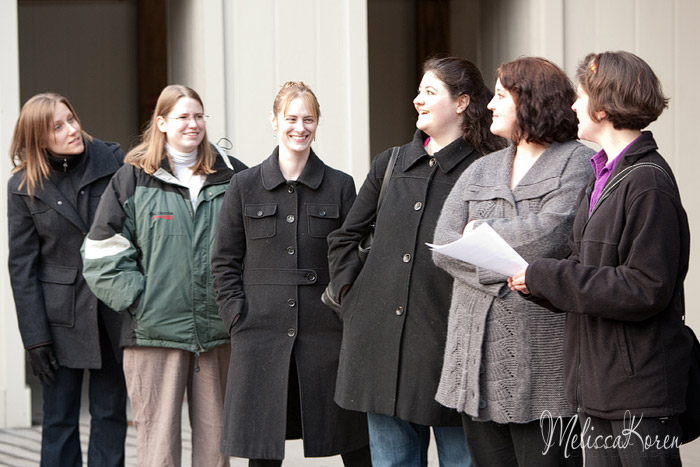 The dinner. Which was at a chinese restaurant which had the best ever ‘beef candy’ I’ve ever had. Ever.  I have no idea what it was but I still want it at least twice a month. 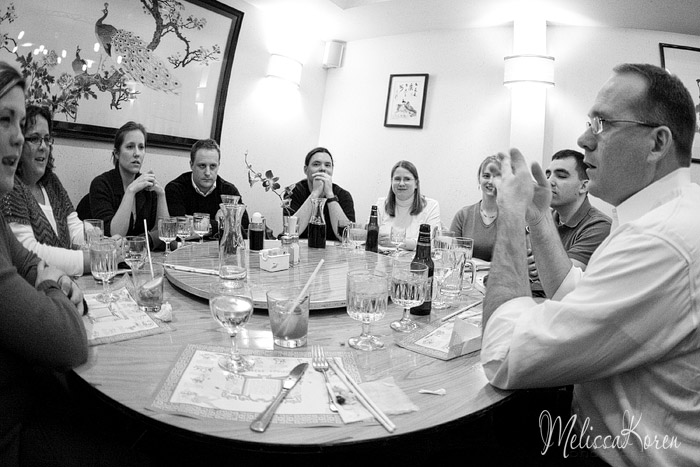 Argh! Delinquent blogger strikes again.  I know that I took this picture on the left with purpose, there was a story.  But.. uh… Bueller? 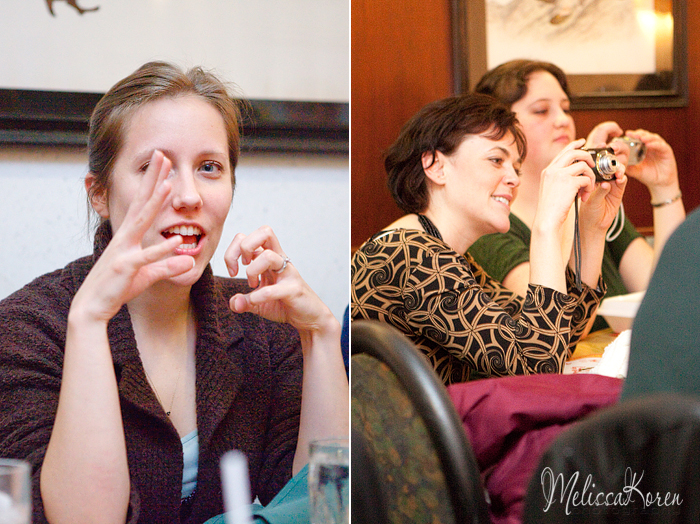 The bride and groom.  I think this is the for better or worse before and after. HAHA 😉 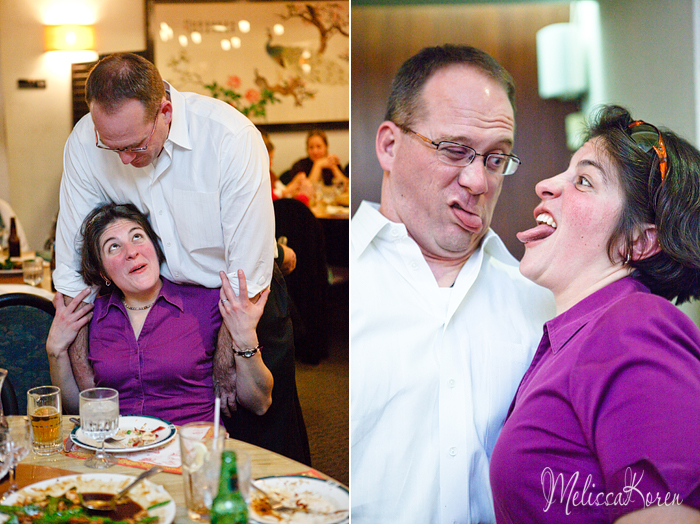 By the time I left I was SO excited for the wedding.  This small sampling of their loved ones & friends and family was so amazing – I could only imagine what the next day had to bring! 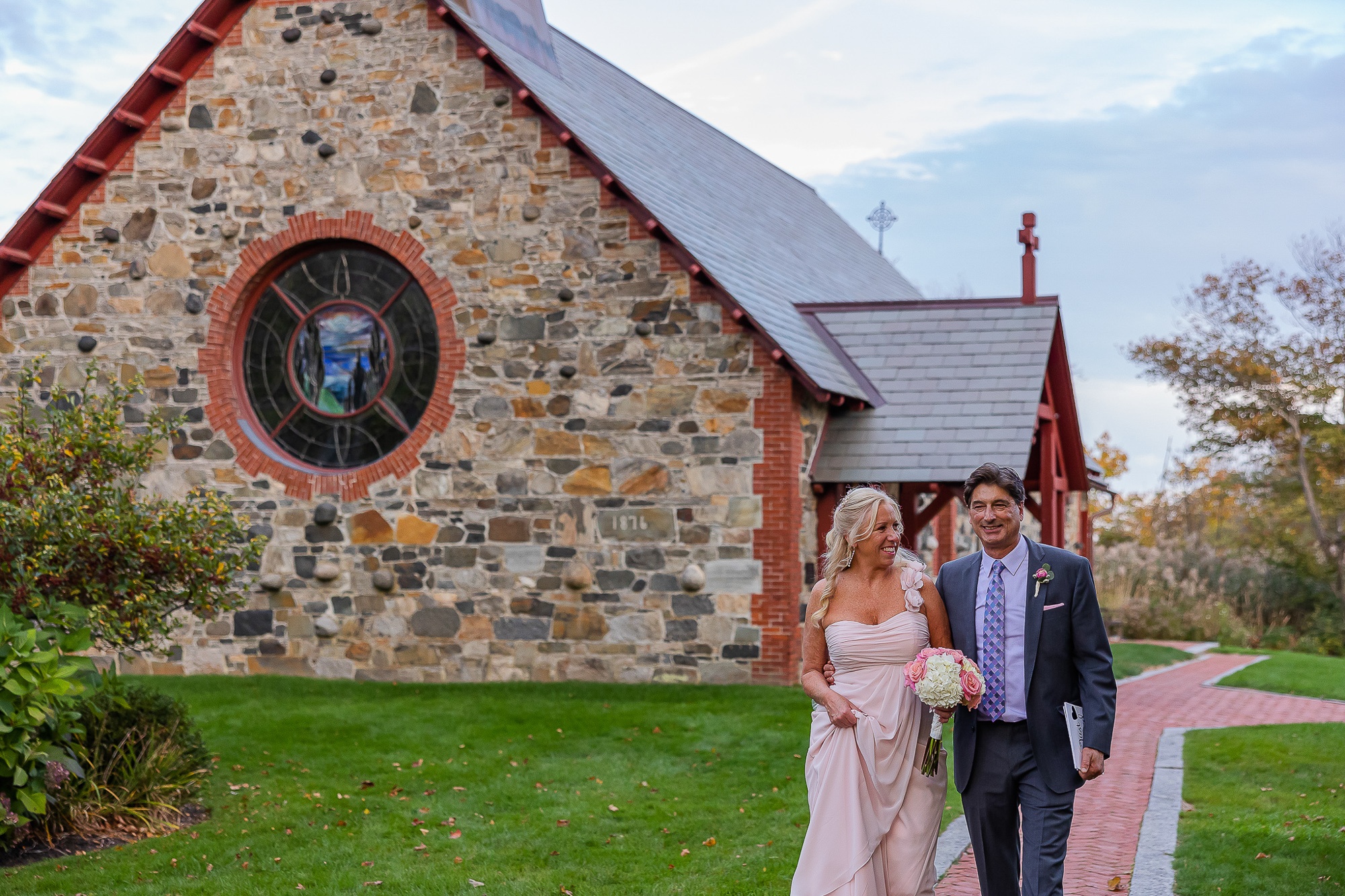